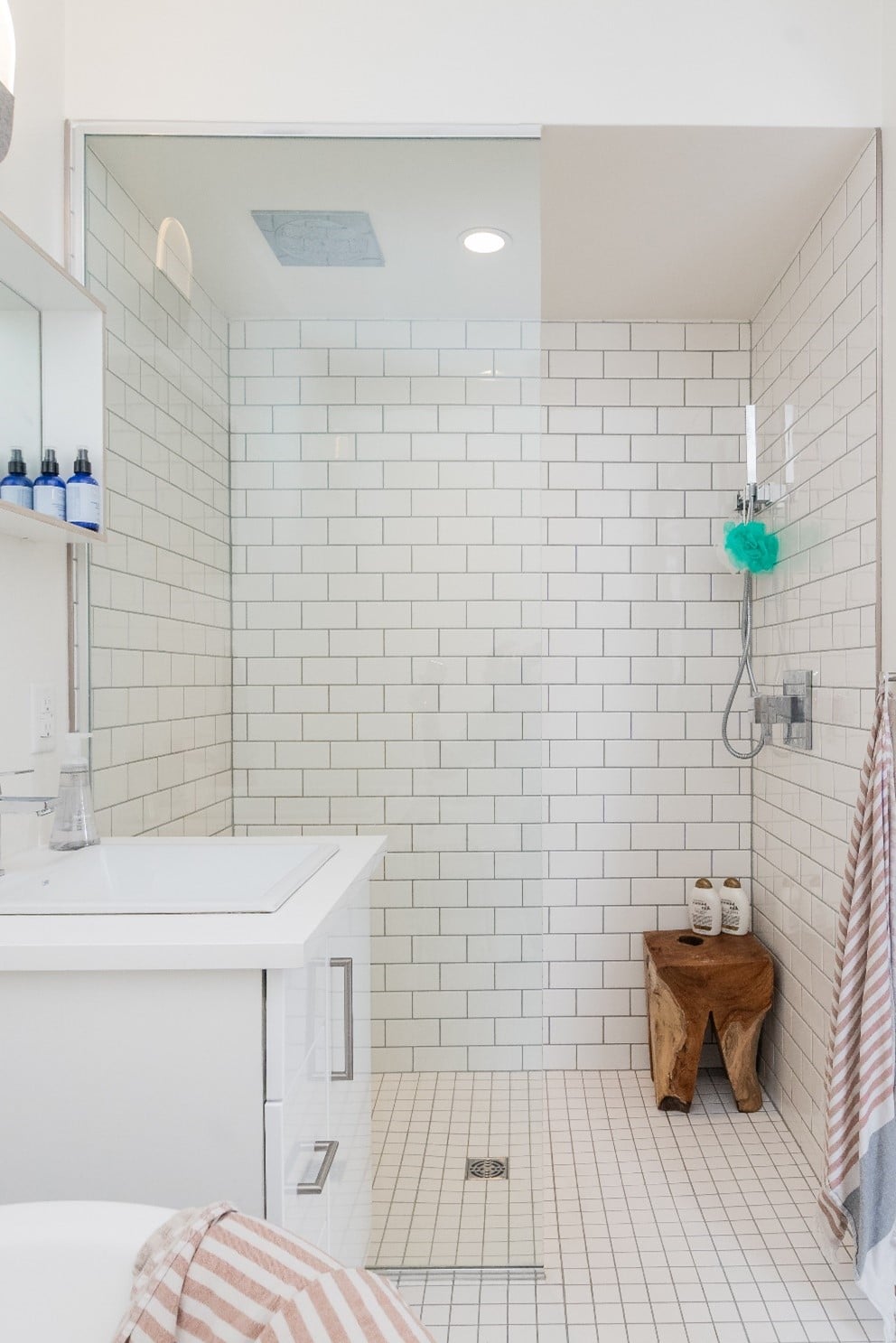 How to Fix a Leaky Shower Base

A number of factors can cause a leaking shower base, from wear and tear to unfavourable movement.

Whatever the cause, a leaking shower base needs to be repaired as soon as possible. Putting off bathroom shower leak repairs could place the substrate and surroundings of your home at risk of water damage. Below are a few points best kept in mind when repairing shower base leaks.

To be clear, the shower base is the large part covering the floor of your shower room. Shower bases are usually made of ceramic, plastic, rubber, tiles or other suitable material. The purpose of the base is to collect water from the shower, and channel it to the drain.

One of the most common causes of a leaking shower bases is cracked tile grout and damaged sealants. As seasons change, houses naturally expand and contract. Over time, the grout between your tiles will begin to suffer. In some cases, the use of cheaper sealants, such as silicon, are the source of the problem. They may peel, allowing water to seep underneath.

Causes of a leaking shower base

The shower base is a single piece of material that has no moving parts. If installed correctly, and used properly, it should last a long time.

However, coming into contact with water and other normal use scenarios, will eventually wear it out. Be sure to always check the rim around the shower base. This area is fixed with a sealant called caulking, which can break away and allow water into the foundation of your house.

The shower base can also develop cracks from bearing the weight of household members. Even if used infrequently, this part of your shower can still develop splinters, and begin breaking apart.

If fixed properly, the shower base should not move in any direction when in use; the caulking and base upon which it is placed should offer enough support to prevent movement. Often, it’s affixed to the floor using bolts and sealants.

If there is movement, the shower base will likely start cracking, letting water into the basement. This can happen when the base is made of plastic, so heavy materials such as ceramic or concrete are recommended, to avoid movement.

Shower bases can also move during heavy earthquakes, or as a result of vibrations from heavy machinery, such as earth movers.

Even without cracking, a moving shower base will allow water into the foundation, as it leaves openings through which water can gain access. These openings may be due to loosened tiles, missing grout, and/or the lack of a pre-slope during construction.

Deflection describes the degree to which a structural element is displaced under a load. When installed, your shower base has a specific gradient meant to direct the water to the drain.

However, if you step into your shower stall and notice that the shower base moves to accommodate your weight, that is a red flag. You should have it checked to ensure your floor isn’t already compromised by the leaking water.

Poor drainage where the shower drain is located can cause water to seep in-between the drain and the shower pan, saturating the surrounding floor. This can result from excessive debris in the drain, or poorly constructed drainage.

How to fix a leaking shower base

Using epoxy is a temporary fix that will hold your shower base together until you figure out a permanent solution. Epoxy is a sealant that can be applied to the cracks or loose areas, holding them together and preventing water from leaking to the surrounding areas.

A masonry sealer is used in the same way to seal leaking areas, keeping water within the base.

If It looks like a typical repair may not work, due to the extent of the damage, consider going for a prefabricated shower base.

Just be aware, installing the base will require expertise so you’ll likely need the input of a certified plumber for this one.

You can use a base liner to fix cracks and the contact area between the shower base and the surrounding area to keep the water within the base, and into the drain.

The grout may wear out with use, and require shower floor grout repair. If this is the case for your shower base, apply new shower grout. Be sure to use the appropriate sealant for your type of base when replacing grout in shower.

It’s important to remember you should only attempt to fix a leaking shower base if the problem doesn’t involve messing with the foundation or floor of your house. Otherwise, always call an AllSealedWA plumber, and let them handle the shower floor leak repairs.

Back To blog page
Menu